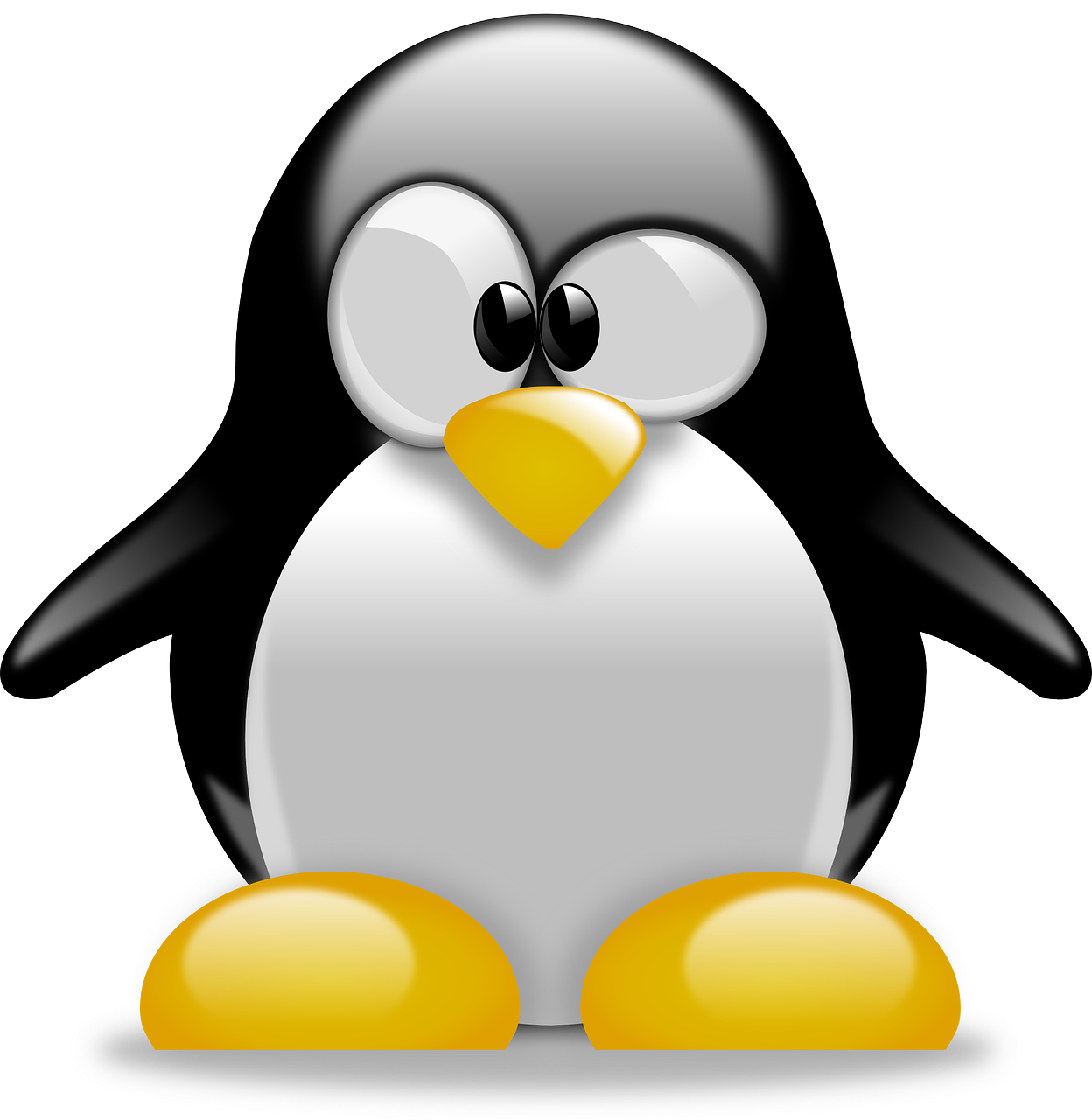 The new major version of the Linux Kernel has just been released. Although it is a change in the major version, in Linux Kernels world that doesn’t necessarily mean huge changes. In this case the new version is just more improvements, bug fixes and patches applied. As Linus Torvalds pointed out in the release notes the Linux Kernel doesn’t do features based releases, and 5.0 is more of a version naming change, instead of going into 4.x with larger numbers. A large amount of those fixes are focused on hardware drivers improvements and features.