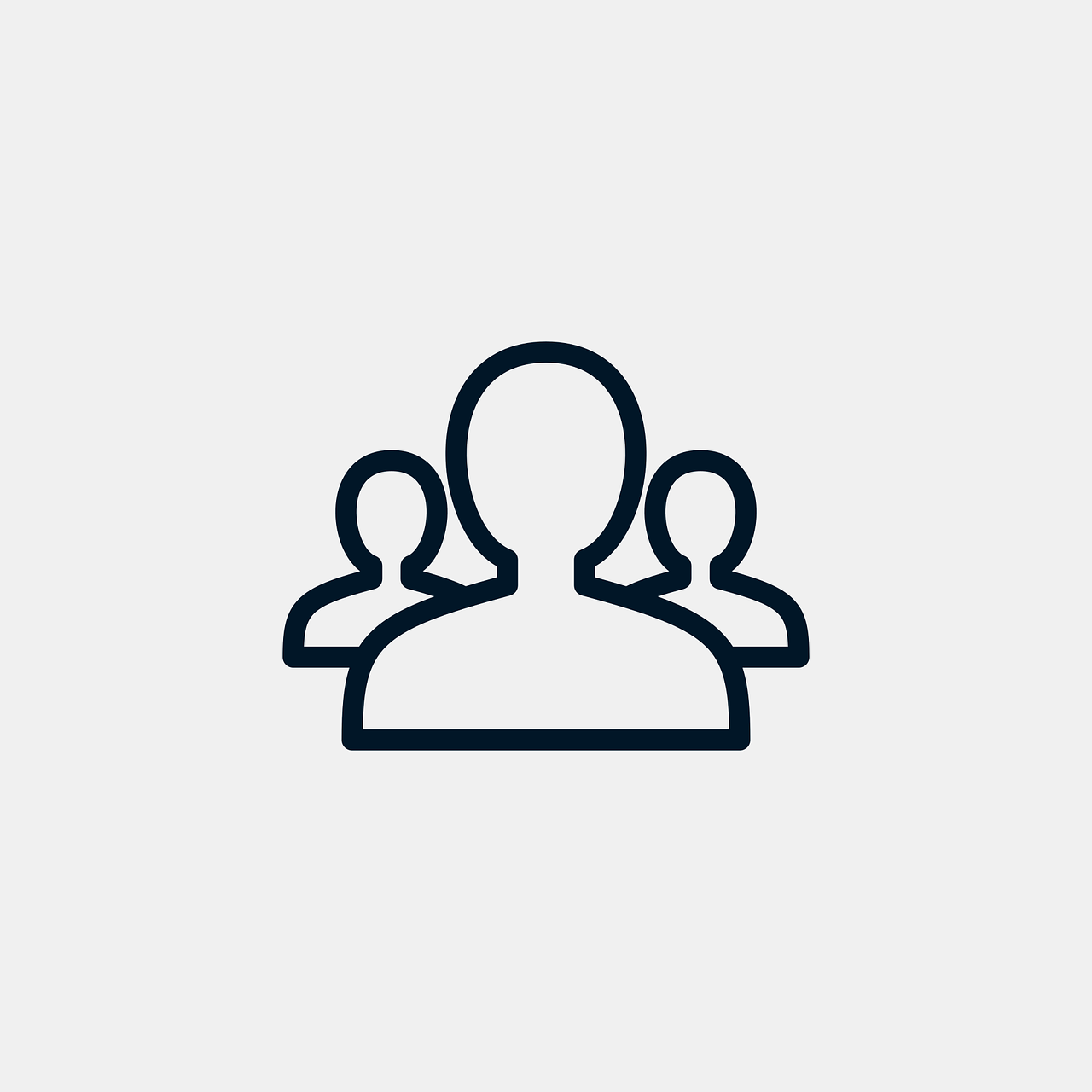 Quick and useful commands in cases when you want to add/remove a user to a specific group and list all of the groups that certain user is added to.

Now when we know in which groups is the user added, we can proceed with adding it to some more:

Perfect, if you want to remove the user from certain group, you can do the following: